Show below pink coupon and get an instant discount!!
NIGHTLIFE IN HIROSHIMA
club G hiroshima
NIGHTCLUB 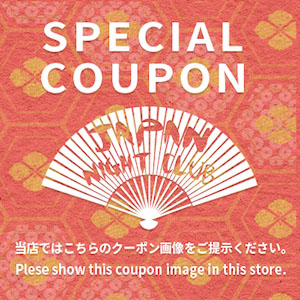 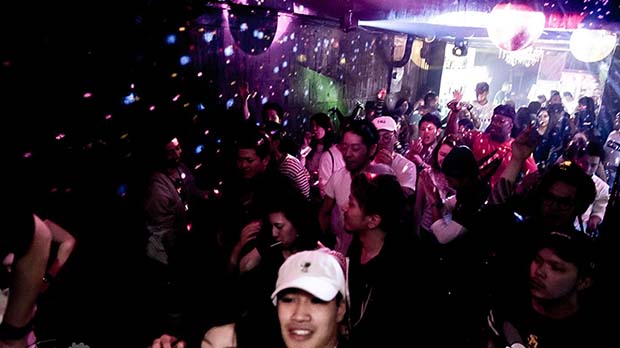 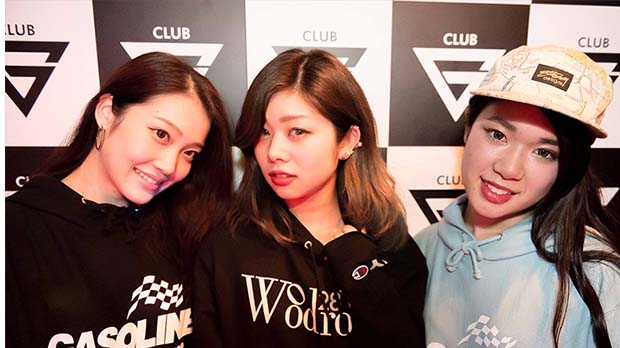 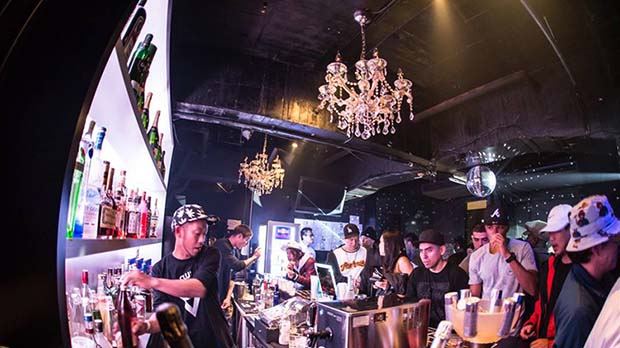 The music genres played every week are the latest hit songs but it is mainly african-american music. During the week we have HipHop events, and we play more genres than any other clubs, which makes club G hiroshima as one of the many leading clubs. The songs we play are not only EDM but we also play many songs that you won't be able to listen to anywhere else. Not only do we have many Japanese artists, but we also invite many international DJs to attend our events. Also, depending on the event and the DJ, we have many foreign customers that attend and creates an atmosphere of a combination of the local club and international club that you cannot experience anywhere else. 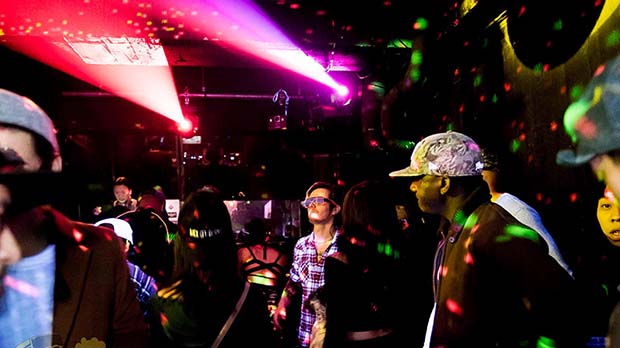 Our customers are mainly men and women who love african-american music and you can also say that their fashion is more towards the Hiphop styles. For tourists and of course for locals, if you want to drink and listen to quality music you cannot pass on our club, club G hiroshima!

※(Weekend)This coupon is valid for use until 24am.


Terms and Conditions of Use
※Please show this coupon when presenting your ID.
※Under special circumstances, opening hours may be delayed past 9pm.
※Show this coupon using your smartphone.
※Guests presenting this coupon must show ID and conform to the club's dress code.
※This coupon may be invalid on certain days. Check admission details.
【Note: Guests unable to comply with the above regulations may not use this coupon.

Find all the information you need on Japan’s hottest clubs at Japan-Nightclub.com! From big to small, find the perfect party spot for you. Looking for something not on the page? Request it! Club owners: Want your club listed? Let us know! JNC is updated frequently in order to help the Japanese club culture flourish. Please feel free to contact us and/or request more detailed information.